E.V. Lind is the pen-name of an award winning, multi-USA Today bestselling author of more than 40 titles with more than 5 million copies sold worldwide.

This gripping suspense trilogy has been applauded by readers as mysteries that "have you guessing until the very last page."

Only When I Sleep
After surviving a brutal relationship with her violent ex-partner, Beth Campbell flees to save her own life. She desperately escapes to a remote small town in Oregon, where a kindly local offers her a house-sitting job. Beth’s delighted with the job and the old deserted home that’s located on the edges of the sleepy town. But the house has terrible secrets – secrets that are uncovered after Beth finds the diaries of a woman who’s been missing since 1942.
Learn more

Only When I Scream
Ivy Anderson is tested to the limits of her training during an art conservation that is anything but typical. Assigned to work for reclusive businessman, Drake Colton, she finds his isolated gothic mansion full of priceless art both inspiring and terrifying.
Learn more

Only When I Die
Tate Woodrow has done his time for murder.  Locked up as a teenager, he’s spent eighteen long, hard years fighting to survive and live with the nightmare of his attack.

He’s dreamed of returning to his old life, and finding Kayla Collins, the girl he’d loved. The girl who’s been missing for eighteen years. The girl he was willing to kill for. 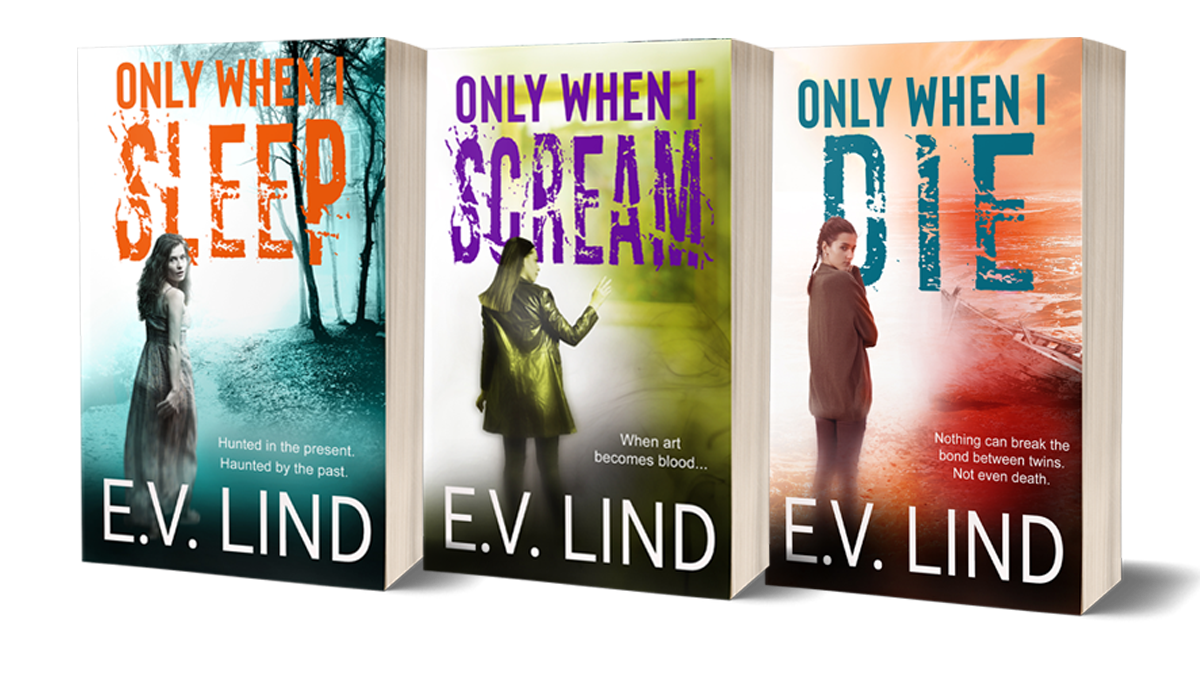